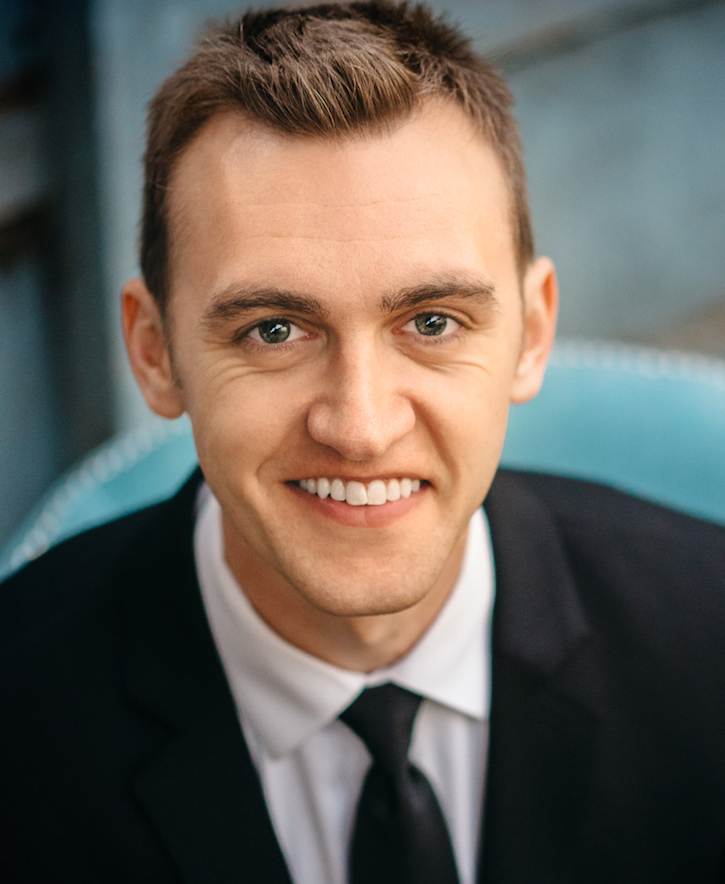 Ian Brekke is a vocalist, educator, arranger, and vocal percussionist. A Minnesota native, he grew up in a Lutheran choral tradition that has since blossomed into a career involving all varieties of vocal music. Ian has an extensive performance background as a jazz vocalist, but also has several years of experience in many musical styles including classical, blues, musical theater, and pop/rock. He has performed throughout the United States and continues to gig locally in the Bay Area of California.

Ian serves as the Director of Choral & Vocal Studies, Music Technology Certificate Coordinator, Director of the Applied Studies Program, and Music Department Co-Coordinator at Las Positas College. He leads both the LPC Chamber Choir and “Vocal East,” the top vocal ensembles on campus. These award-winning auditioned groups perform several times per semester both on and off campus (including festival and touring opportunities) and are growing into well-known and sought-after performance presences in the Tri-Valley Community. His previous collegiate vocal jazz ensembles have received accolades from Downbeat Magazine in the Community College performance category.

Ian holds degrees from the Bob Cole Conservatory of Music at California State University, Long Beach, Sacramento State University, and the School for Music Vocations in Creston, IA. In this time he was fortunate to study under a wealth of vocal educators including Phil Mattson, Jason Smith, Jeremy Fox, Julia Dollison, Kerry Marsh, Julie Adams, Christine Guter, and Jonathan Talberg. Throughout his collegiate career he received multiple Downbeat Magazine Student Music Awards in both vocal and arranging categories. He performed at many nationally-recognized events including the Monterey Jazz Festival, the American Choral Directors Association National and Regional Conferences, and the Reno Jazz Festival.

A sought-after educator, Ian is highly active as a guest clinician, adjudicator, lecturer, conductor, and commissioned arranger. He has presented several workshops nationwide with topics including vocal jazz, arranging, music technology, vocal percussion, music theory, and audition techniques. Ian is the Coordinator of the Northern California Vocal Jazz Academy (www.vocaljazzacademy.com), held annually in August at Las Positas College. He also serves as the vocal jazz representative on the California Alliance for Jazz (CAJ) Board of Directors, with previous service in the same position for California ACDA. He continues to be a very active member of the Jazz Education Network (JEN) and the California Music Educators Association (CMEA).