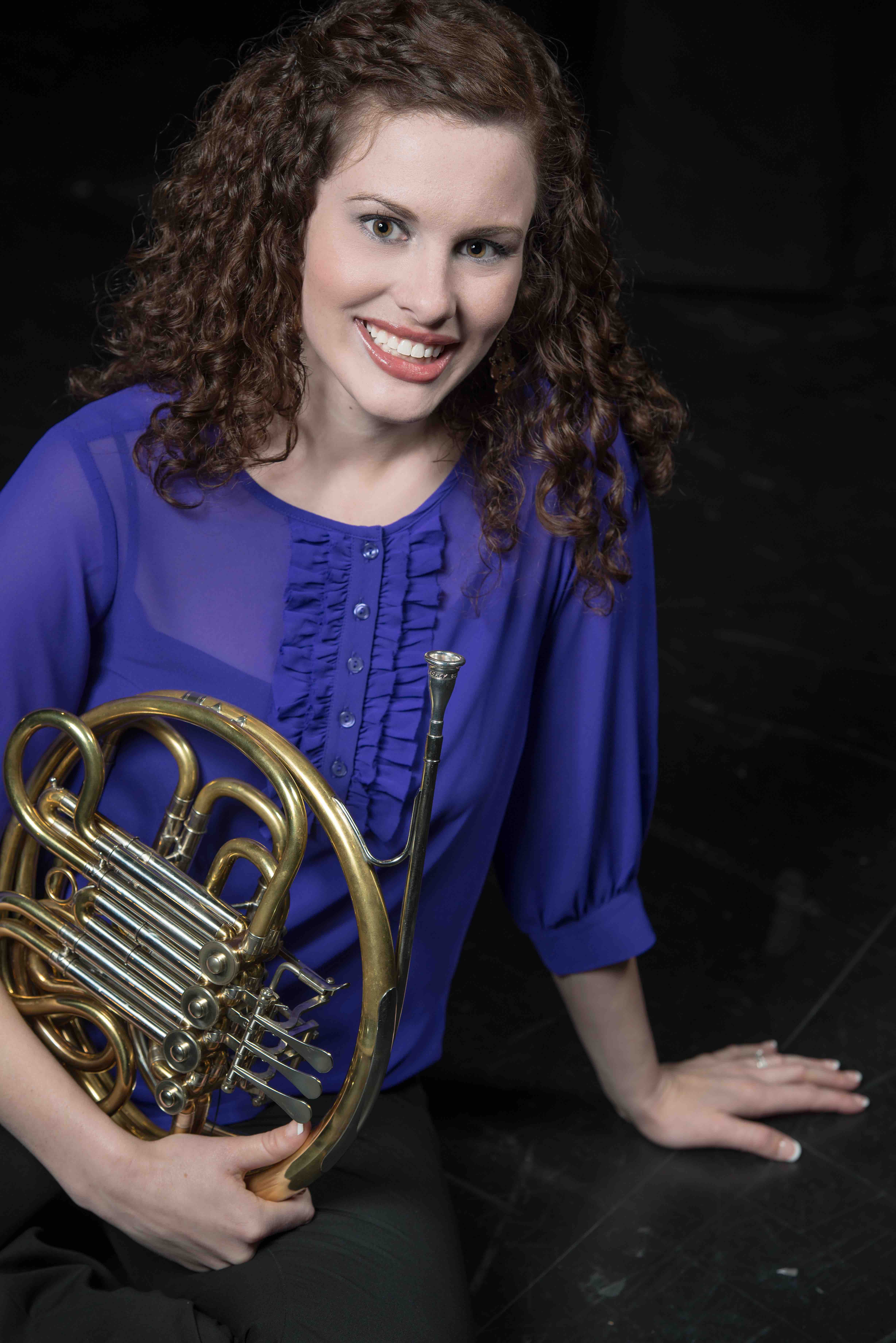 Hornist Sadie Glass, leads a varied career as performer, teacher, and administrator. Recognized for her “polished tone,” Sadie has a passion for early music. Featured in Early Music America’s (EMAg) January 2017 Early to Rise Series, she is earning praise as a baroque and natural horn specialist. In the San Francisco Bay Area, Sadie holds the fourth horn position with the Monterey Symphony and has performed with many orchestras, including the Santa Rosa Symphony, Symphony Silicon Valley, and Sacramento Philharmonic and Opera. As a period instrument specialist she performs as soloist and orchestral hornist with period-instrument ensembles across North America, including American Bach Soloists (San Francisco, CA), Mercury: the Orchestra Redefined (Houston, TX), Valley of the Moon Music Festival (Sonoma, CA), and Early Music Vancouver (Vancouver, BC). In addition to performance, she is the Marketing Director for the Valley of the Moon Music Festival and holds an adjunct professor position at the Pacific Union College in Angwin, CA. In her free time, Sadie enjoys spending time outdoors and traveling with her husband and two dogs, Callie and Macy.