POWER OUTAGE: Wednesday, June 30, 2021 - Due to the PG&E power outage, Las Positas College will be closed for the remainder of day. 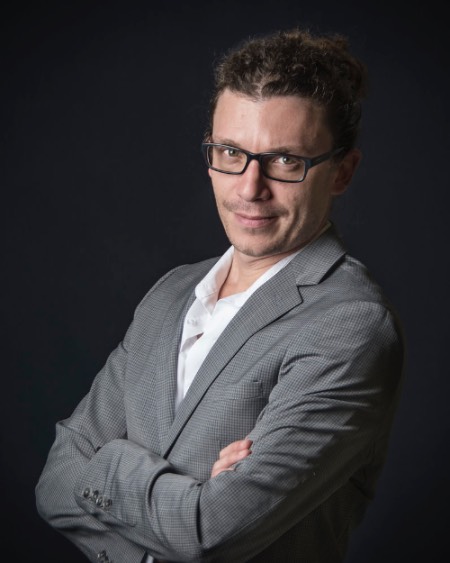 He has appeared in concert halls such as the Grand National Theatre of Panama, Lincoln Theatre, Walt Disney Concert Hall, Lincoln Center’s Avery Fisher Hall and Boettcher Concert Hall. He has performed with the New World Symphony, Miami Symphony, Colorado Symphony, the Panama National Symphony, and the Idyllwild Arts Academy Orchestra. As a performer and educator, Luis has appeared throughout North and Central America and Europe.

Dr. Zuniga is the Orchestra and Band director at Los Medanos College in Contra Costa County, California and is a Selmer Paris and D'Addario Woodwinds endorsed artist/clinician.