Not a Genuine Black Man 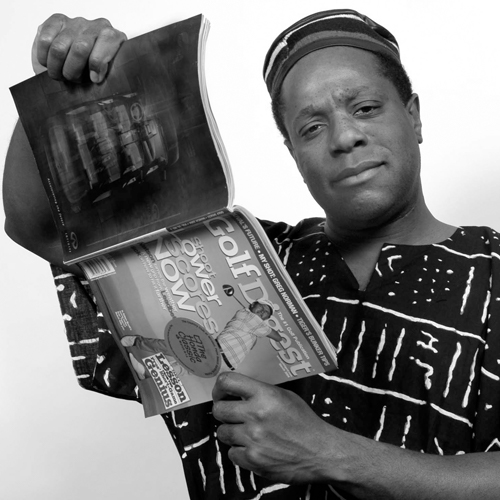 Brian Copeland's performance of Not a Genuine Black Man

The longest running solo show in San Francisco theatrical history comes to LPC for a very special engagement! FREE, thanks to a generous grant from the LPC Foundation.

NOT A GENUINE BLACK MAN

Written and Performed by Brian Copeland

“In 1972, the National Committee Against Discrimination in Housing Called San Leandro, California ‘a racist bastion of white supremacy’. It was named one of the most racist suburbs in America. CBS News and Newsweek covered the story. The U.S. Commission on Civil Rights conducted hearings. And then, we moved to town.”

So writes Brian Copeland in his first solo show, Not A Genuine Black Man, revealing a little-known chapter of Bay Area history. In a monologue that's both funny and poignant, Copeland explores how surroundings make us who we are.

“A beautiful mix of wry humor and heartbreak, indignation and inspiration, a singular story of extreme isolation that speaks to anyone who’s ever felt out of place.” –SAN FRANCISCO CHRONICLE

“This is a jewel of a show!”
-EAST BAY TIMES