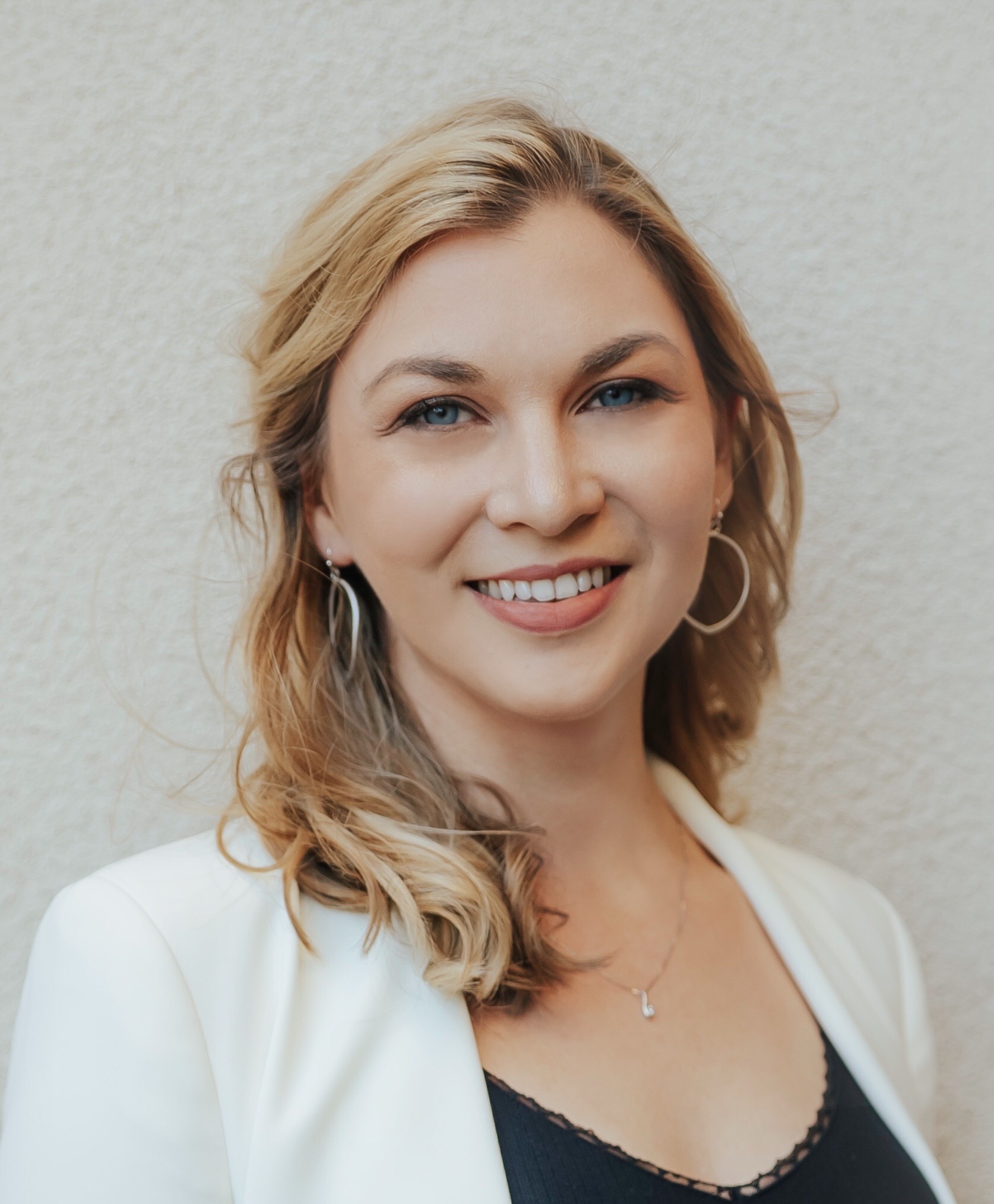 LMcPherrin@laspositascollege.edu
Soprano Liesl McPherrin has been praised by SF Classical Voice for her “brilliant top notes and winning comic chops.”  She has performed a wide variety of repertoire in both opera, concerts, and musical theater including roles with Pocket Opera, Island City Opera, and been a chorister for professional ensembles including the San Francisco Symphony Chorus and San Francisco Renaissance Voices.
This year Liesl has performed the role of Bianca with Island City Opera in their production of La Rondine in March, and was recently seen as Lisette in Pocket Opera's production of La Rondine in April & May ("Her stage ease communicated wit and salt, and so did her rich and expansive voice." - Operawire).
During the 2018 season, Liesl sang the role of Carolina in Cimarosa's The Secret Marriage with Pocket Opera, the tail-wagging Mutts in Mutts and Maribel Walk to the Moon an outreach chamber opera by Nancy Bachmann, and was also featured as a soloist with Sing for America, San Francisco Renaissance Voices, and as Michaela and the title role of Carmen in a concert suite with Yuba College Wind Ensemble as their faculty artist.
Liesl believes in reaching out to communities through music, and strives to offer music to those who need it most. Not only is she seen on the concert stage or opera, but she frequently performs in senior homes, hospitals, and assisted living facilities. She also assists young singers with building their careers through her website, blog, and The Operapreneur Podcast.
She earned her Master of Music in Vocal Pedagogy and Performance at Westminster Choir College in Princeton, New Jersey.