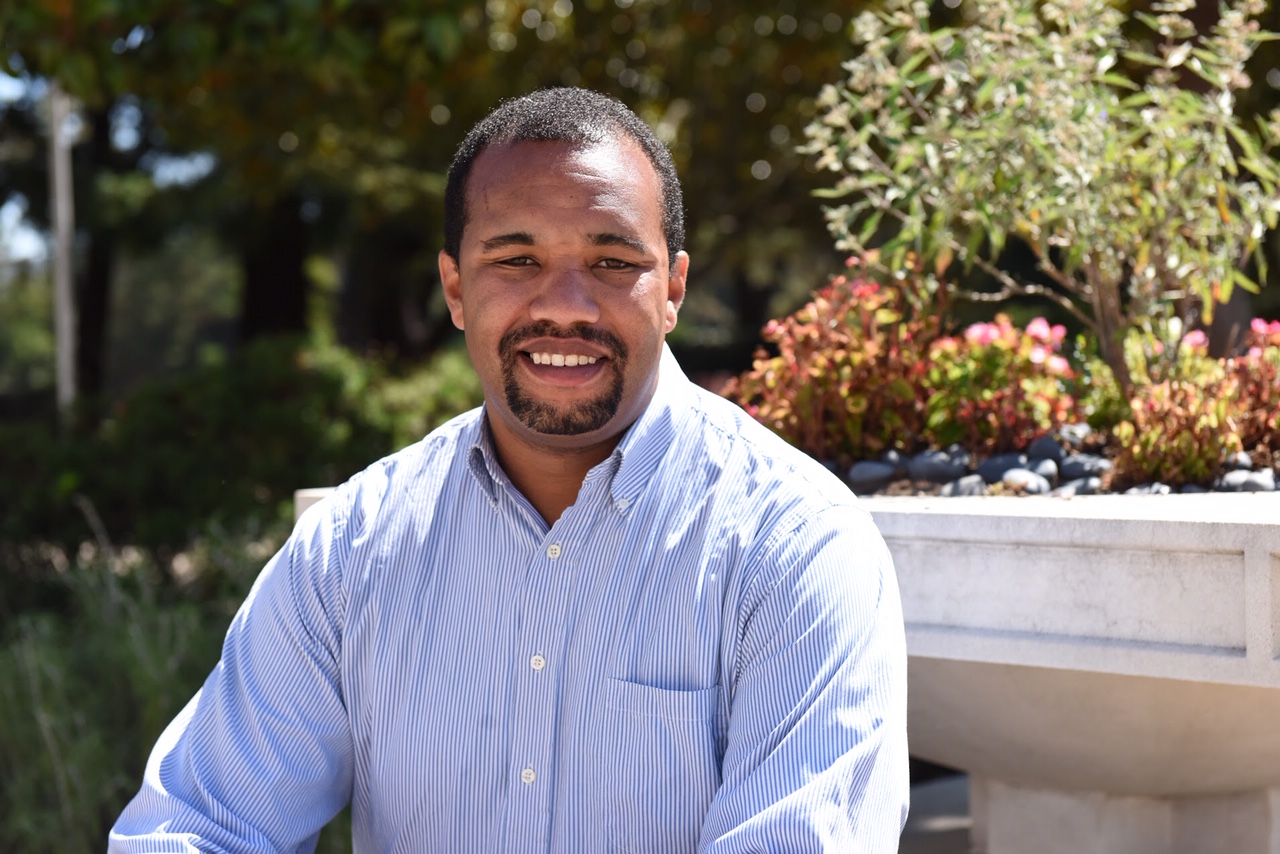 Grammy-nominated conductor (2015) Ash Walker began his musical career with the Philadelphia Boys Choir and Chorale, where he traveled throughout the U.S., as well as Switzerland, Australia, South Africa, Israel, and many other locations. While completing a B.A. in Music at Millersville University in Pennsylvania, Ash co-founded and directed the Men's Choir, served as Drum Major of the Marauder Marching Band, and President of the American Choral Director's Association, Lancaster. After graduating, Ash served as Director of Curriculum for the Music Preparatory Program at El Redentor United Methodist Church in Lancaster, while also serving as Director of Choirs for the Pennsylvania Academy of Music.

In 2009 Ash founded the 'Music for Everyone' Lancaster Community Chorus. He served as Artistic Director of this non-auditioned choir, whose mission was cultivating the power of community and music in Lancaster City, Pennsylvania. During this time, Ash also served as Director of Music at Linden Hall School for Girls in Lititz, PA, and performed regularly with the Mendelssohn Club Choir of Philadelphia as a core singer and soloist.

Ash completed his Master's Degree in Choral Conducting at California State University East Bay, where he won the Trustees Scholarship, sang with the San Francisco Symphony Orchestra and Chorus in Boris Godunov, and on two occasions presented research at National American Choral Director's Association Conferences with his mentor and CSU Professor Dr. Buddy James. He now lives in Oakland and currently serves as Director of Choirs at Mt. Eden High School, Cantor and Associate Director of Choirs at the Archdiocese of San Francisco, and as the Director of Concert Choir and instructor for the vocal department at Las Positas College in Livermore, California. Ash also enjoys hiking, composing music, and attending Brass Band events at Lake Merritt in Oakland.