A summary is a short explanation of the main ideas in a text. Learning to summarize is a very important skill. When writing and responding to a text (essay, article, lecture, story, novel, or video), as you are often expected to do in college, you will be expected to summarize what you read, often in the introduction of each essay you write. It takes a careful reading of a text to write a good summary, and writing a good summary will illustrate your level of comprehension of a text.

When you write a summary, you are answering the question, “What was the essay (or article, or lecture, or story, or video) really about?” Summaries vary in length depending upon the purpose of the summary and/or scope of the specific assignment given. A general summary differs from a detailed summary in that fewer supporting details are stated. 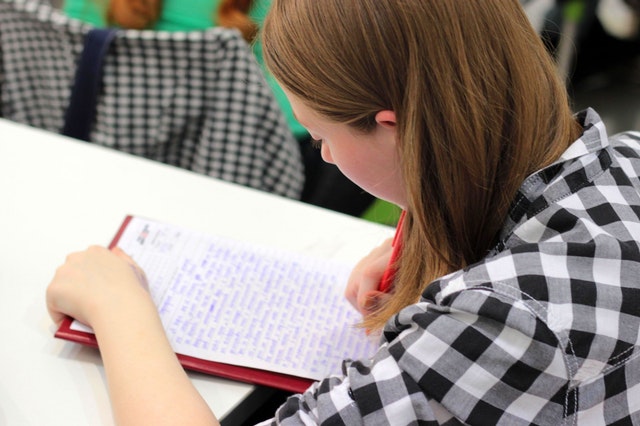 DO not (unless the assignment asks you to):

Summary of an Article

Below is an example summary of Michael Moore's article, "Why Doesn't GM Sell Crack?"

In the article "Why Doesn't GM Sell Crack?" Michael Moore argues that companies need to be regulated so that they do not take actions that hurt the community or environment. He explains that many people believe that companies should have the right to do whatever will make the most money. However, he disagrees with this philosophy. He gives the example of selling crack, which would be very profitable for companies but bad for the consumers and community. This example shows how the government does make some laws to restrict companies and protect society. Moore points out that most Americans agree that a company should not be able to sell crack just to make a profit. Therefore, he argues, we might extend this reasoning to other harmful actions, such as polluting the environment or treating workers unfairly. Moore believes that companies should be restricted from committing actions that hurt society.

Summary of a Story

Notice this summary begins with the title of the story and the author and that the summary is much shorter than the original version of the story itself. Also notice that it is written in the present tense, as is necessary to do when writing about a text – even one that was read a long time ago and/or that was written in the past tense.

This summary does not go into a lot of detail; it only focuses on the plot (if this were a summary of an essay, it would focus on the essay’s main points rather than plot). The details in the story of “Little Red Riding Hood” that would be tempting to focus on, but unnecessary, are the lines of dialogue between Little Red Riding Hood and the wolf, regarding the wolf’s appearance: “’My grandma, what big eyes you have,’” said Little Red Riding Hood. ‘The better to see you with, my dear,’ responded the wolf.” To include details about the dialogue, and/or quotes from this part of the story, would be unnecessary, as they are not totally important to the plot, and can easily be summarized. Lastly, it’s important to notice the use of phrases like, “On the way to her grandmother’s house,” “After a long conversation with the wolf about the grandmother’s appearance,” and “At the very end of the story,” and recognize that these phrases are stand-ins for the kinds of details not necessary to include in a summary.