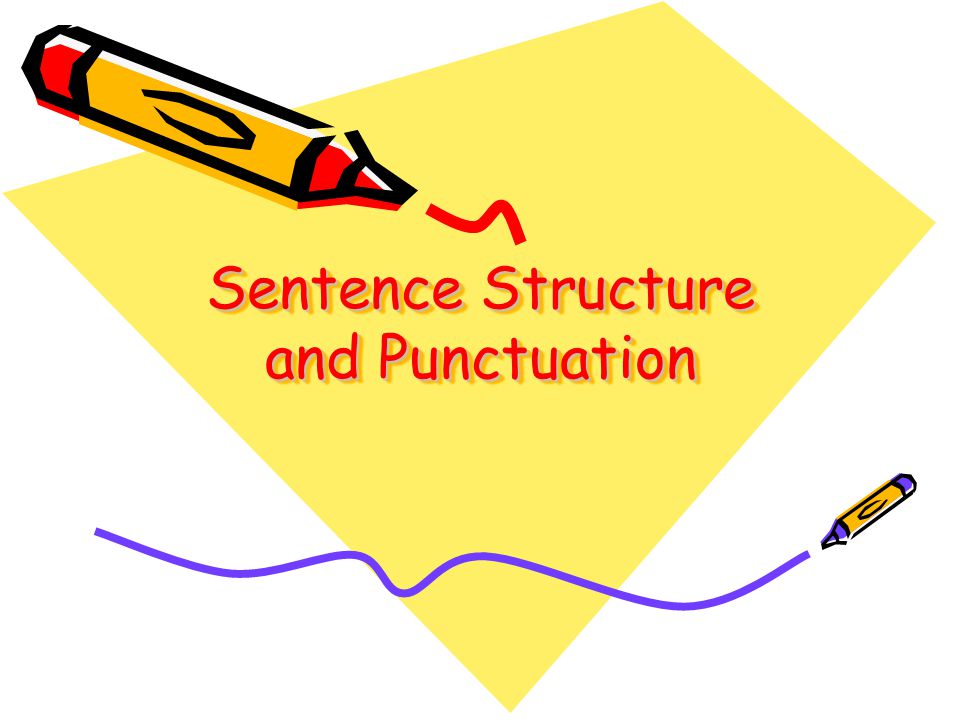 A complete sentence consists of

A subject is a noun that is the topic of a sentence (in a few cases, the subject might be a different part of speech, but it's usually a noun). There are often many nouns in a sentence, but it is not difficult to figure out which one is the subject, because in English, the subject almost always comes before the verb.

In a sentence with an action verb, the subject usually does the action expressed by the verb. For example, consider the following sentence: "Jennifer ran to the store." The subject, verb, and other words are as follows:

The following sentences all use action verbs. In each sentence, Jennifer is the subject and she is the one doing the action expressed by the verb.

Linking verbs are those that describe what the subject is rather than what the subject does. For sentences with state of being verbs, the verb and the words that come after it describe or equal the subject. For example, consider the following sentence: "Jennifer is a pediatrition." The subject, verb, and other words are as follows:

The following sentences all use state-of-being verbs. In each sentence, Jennifer is the subject and she is being described by the verb and the words after it.

Each of the sentences above describes the subject, Jennifer.

Sentences may have many verbs, but usually only one verb or group of verbs is the main verb of a sentence. The main verb is the one that has a tense or time. For example, the following are tenses of the verb "love."

These verb forms can be used in sentences that take place in the past, present, or future.

The cat will love canned catfood.

Some sentences are complete with just a subject and a verb. For example: “Susan jumped.”

Susan is the subject and jumped is the verb. More elements could be added to make the sentence more interesting, informative, or descriptive (“Susan fearfully jumped into the cold, deep water.”), but the sentence is grammatically correct without them.

However, some sentences are not complete with just the subject and the verb. This is usually because the verb requires extra information to make sense. For example, consider the sentence, “Alex likes to play chess.” The subject, verb, and other words are as follows.

Alex is the subject—the doer of the action. Likes is the verb—the action word. Even though a subject and verb are the most important and necessary parts of a sentence, with just those two words, the sentence would sound strange and incomplete, and it would not be grammatically correct.

The sentence above is not grammatically correct. This particular verb, “likes,” needs extra words to show what is liked, in this case, to play basketball. The following are some other examples of sentences that would be ungrammatical with only a subject and a verb.