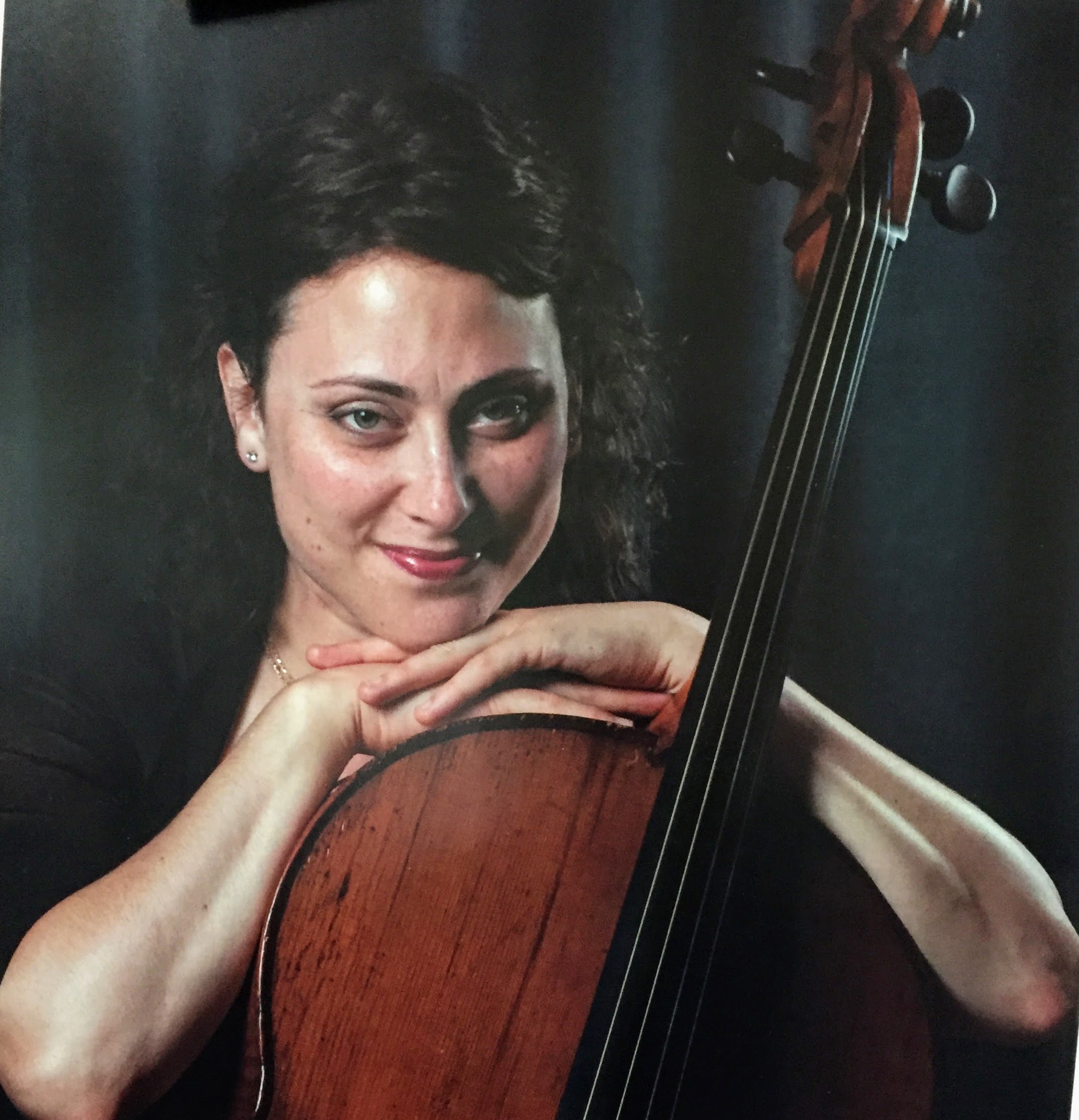 Jessica Ivry is a longtime Bay Area freelance cellist and educator.  Currently the incoming orchestra teacher in the Piedmont Unified School District, previously Jessica taught at College of Marin, Ross Valley School District, and San Francisco Unified School District. She was founding cellist for world music string + vocal ensemble, Real Vocal String Quartet (www.rvsq.com).  With RVSQ, Jessica performed at Stern Grove Festival opening for Kronos Quartet, toured overseas as musical ambassador through the US State Department program, American Music Abroad, and was featured with a cover photo and article in Strings Magazine.   Jessica has also performed for theater productions including A little Night Music,The Last Five Years (A.C.T. San Francisco); The Orphan of Zhao (A.C.T. San Francisco & La Jolla Playhouse); An Audience with Meow Meow, Pericles: Prince of Tyre, and Figaro (Berkeley Repertory Theatre) and in The 25th Annual Putnam County Spelling Bee (Post Street Theatre, SF).  Jessica composed original music for Death of a Salesman and The Bright River (A Traveling Jewish Theatre, San Francisco).  She has performed or recorded with David J, Bauhaus, Feist, Sharon Jones & the Dap Kings, Journey, Ty Seagull, Thao & the Get Down Stay Down, Mirah, Vienna Teng, and Beats Antique.  She recorded on Grammy nominated album, Blueprint of a Lady for jazz vocalist, Nneena Freelon. Jessica received a Bachelor of Arts from Skidmore College, a Masters in cello performance from the San Francisco Conservatory of Music and a Masters of Art in Teaching from Longy School of Music of Bard College.  Visit her website at www.jessivry.com