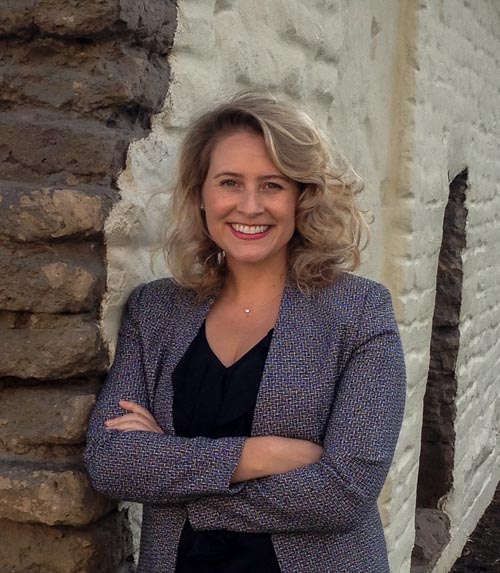 Musicologist and Conductor Dr. Elisse La Barre specializes in 20th-century American music, specifically massed spectacles, protest and geopolitics. She received her Ph.D. in cultural musicology from the University of California, Santa Cruz in 2019. Her dissertation, Music of American World’s Fairs: Music, Protest and Politics at the 1939 and 1940 Golden Gate International Exposition, is an unprecedented cross-disciplinary investigation into how music reflects the social, political and cultural consciousness of regional and global communities at the beginning of World War II.

Dr. La Barre has been invited to present on her research at national and international conferences, including the American Musicological Society, Society for American Music, Musicological Society of Australia, International Association for the Study of Popular Music, and the Popular Culture Association and American Culture Association. As an in-demand speaker, La Barre has presented lectures on topics ranging from commercial music business to Séga and Music in American Cultures to Soundscapes of California. La Barre has worked in various archival positions, including the Library of Congress Preservation Division and the Grateful Dead Archive.

Dr. La Barre has been on faculty at Las Positas since 2016 and has developed and piloted in-person and Distance Education courses: Music in American Cultures, World Music, Orchestra, Music Theory, Basic Music Skills, and Music Industry Career Development. In addition to instrumental conducting, she is an oboist and jazz bassist.