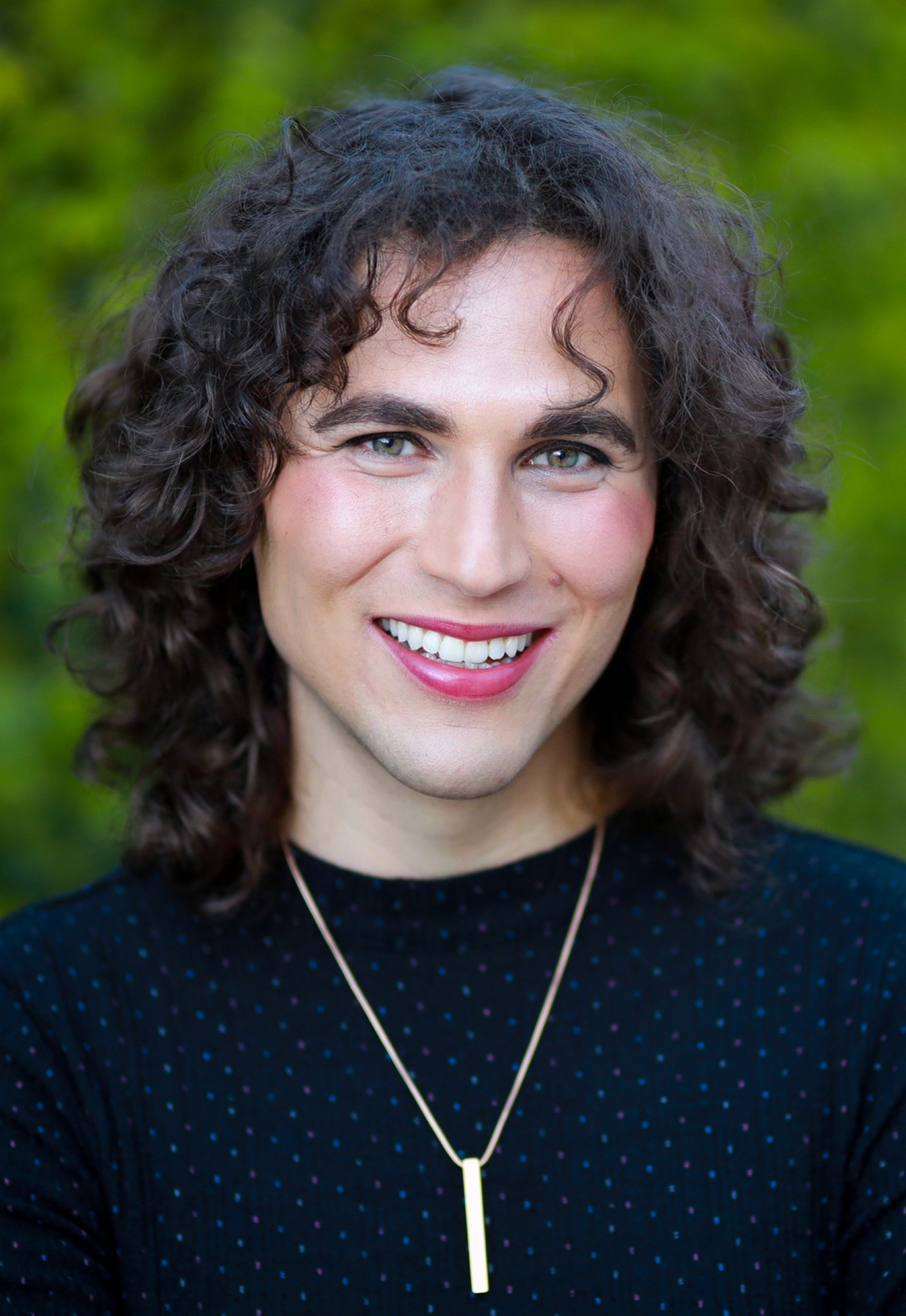 Jessalynn Levine (she/her) is a choral music educator from Houston, TX. She received her bachelor’s degree in music education from the University of Houston in 2015, where she sang in several operas and choral groups, including the international award-winning Concert Chorale. Jessalynn served as a choir director for five years at Spring High School in Spring, TX, where she directed ensembles that consistently received the highest ratings in contests, directed music for the school’s musicals, and taught AP Music Theory. While serving as one of the choral directors at Spring, the school was recognized as a GRAMMY Signature School in 2016. Jessalynn has sung professionally in choirs throughout the Houston area, including Chorus Angelorum, the Piping Rock Singers, and the Bach Society of Houston. Jessalynn also served as cantorial soloist, co-creator of liturgy, and high holy days music director at Temple Sinai in Houston for over ten years. In 2022, she received her masters degree in choral conducting from San José State University. She now sings with 21V, a professional treble vocal ensemble based in the Bay Area, and she works as a voice coach for transgender clients for both singing and speech.