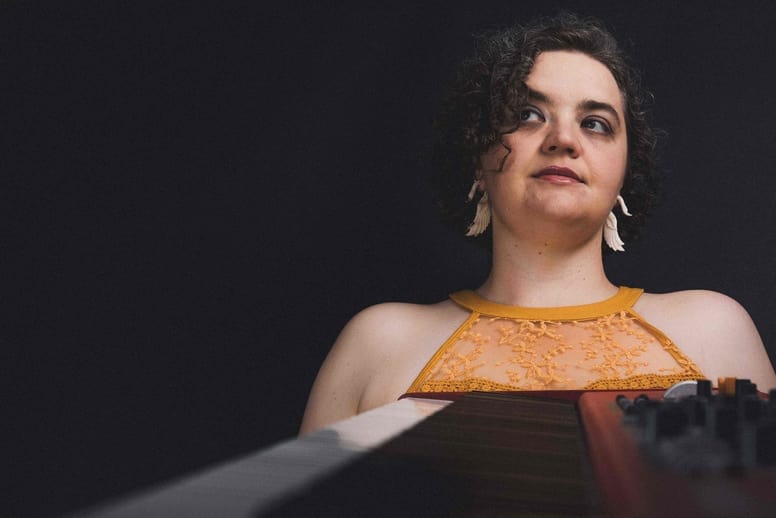 horzel@laspositascollege.edu
California born Helen Orzel grew up playing piano in a family of classical musicians and studied under Reinhard Becker at the Musikhochschule Trossingen, a conservatory in the Baden-Württemberg region of Germany, and also in Novi Sad, Serbia. Orzel then pursued her interest in how the brain learns music, studying at San Jose State University.  She earned her Masters in Music Education for a thesis on burnout in music students which has been widely read and cited. After SJSU, she studied jazz at the California Jazz Conservatory, but claims that she learned the most important lessons from other musicians at jam sessions and gigs.

Orzel has toured Europe, playing solo classical concerts in Germany, Ireland, Poland, and Serbia. Since taking up jazz she's crossed into many other genres, plays regularly in the Northern California, and sometimes up and down the West Coast. Her most recent project blends the harmonic and rhythmic complexity of jazz with classical forms and ideas from her Eastern European roots.
Visit https://www.helenorzel.com/ for more information.