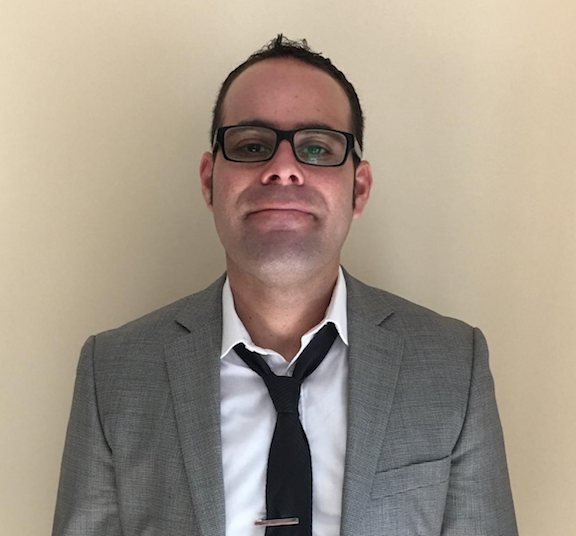 Born in Daly City and raised in Danville, Vinnie began playing flute in elementary school, and in middle school joined the choir and also took interest in percussion.
Several years later he enrolled in the music program at Los Medanos College in Pittsburgh and played in the jazz ensemble and concert band directed by John Maltester.   He studied percussion with Bob Hamaker and drumset with  Lance Dresser.
In 2004, he moved to Santa Cruz and earned his Associate Degree in music from Cabrillo College and studied jazz arranging and theory with Ray Brown.  He played in the jazz combo and ensemble, and studied drumset with Steve Robertson.
In 2007, he began his undergraduate studies in jazz at San Jose State University and was fortunate to study classical percussion with Galen Lemmon.   He studied jazz theory and improvisation on vibraphone with Aaron Lington and his mentor,  jazz pianist, Frank Sumares.  His drumset teachers included Joe Hodge and Jason Lewis.
In 2010, he entered the graduate program at San Jose State University and continued his jazz studies with Lewis and Sumares.  He was nominated, "Outstanding Music Graduate Student, " and graduated with the highest honors: Summa Cum Laude.
After graduating, he played steadily on San Francisco's jazz scene
with Don Prell, Scott Larsen, Michael Parsons and many others.
Currently,  he is the music teacher at an elementary school in the peninsula and is very excited to be the new jazz drumset teacher at Las Positas College.
Email: vrodriguez@laspositascollege.edu
Buy Tickets
Online Now